StoryChannel is a nonprofit ministry sharing the Gospel of Jesus Christ to the least reached groups of North Africa through media.

bringing hope to millions who have never heard the Good News of Jesus Christ. 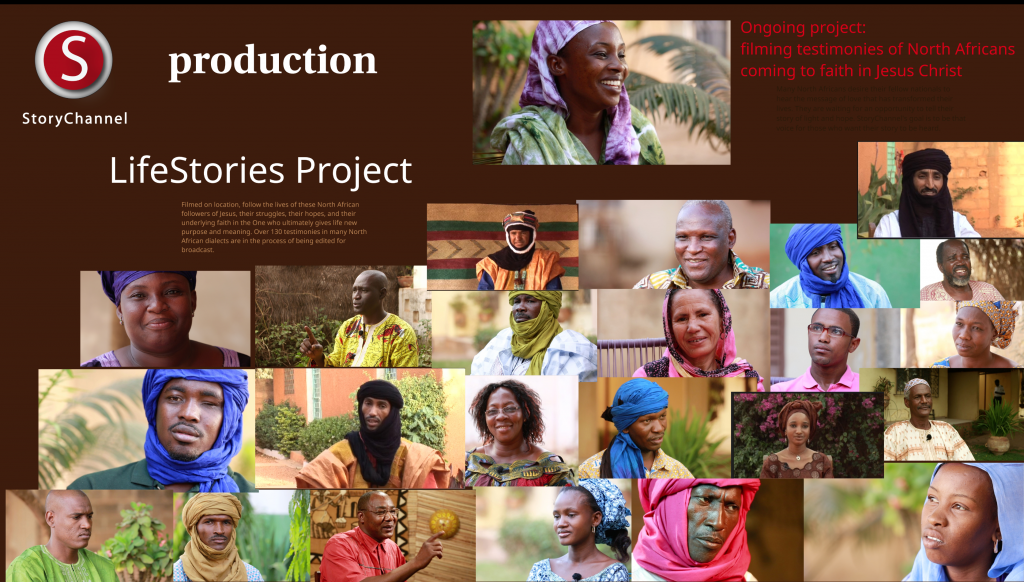 In 2020-2021, StoryChannel is seeking to film testimonies in each country across North Africa in the least reached languages.

Be a partner in building media content in these least reached language groups for broadcast. 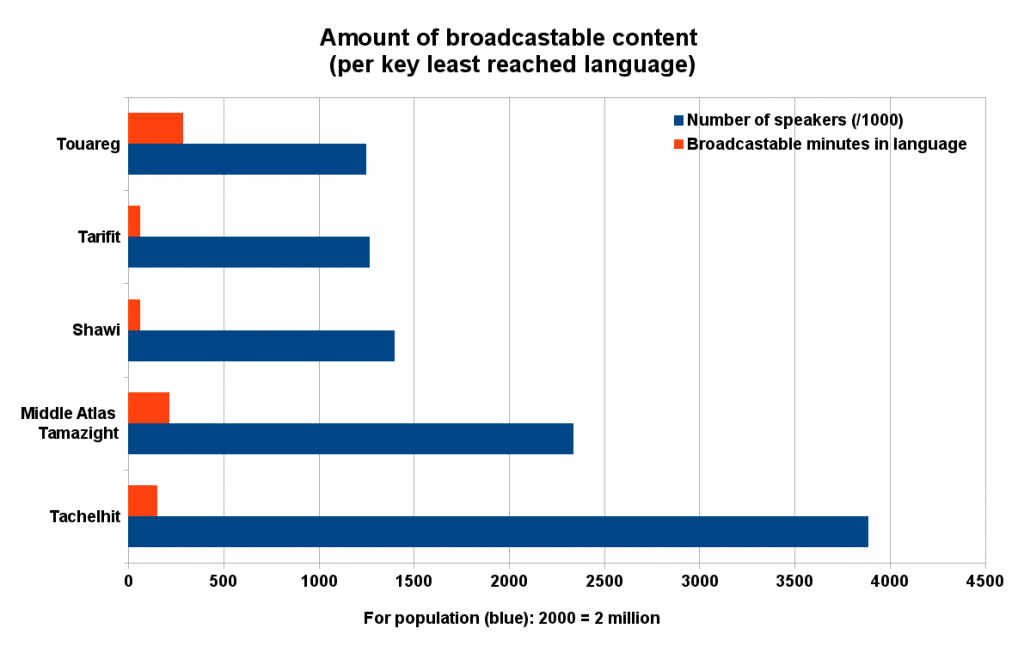 As little as $2,000 ensures one testimony ready for broadcast in the native language with translation into at least two other languages.  Stand with us as we produce media content in these least reached language groups.  Be a voice for those who desire to tell their story of God’s unfailing love in their heart language.

Become a partner with

StoryChannel in bringing the first series of systematic Bible teaching in all five key unreached Berber languages to broadcast.

Amsiggel is a 17 episode series originally written in the Tachelhit language of Morocco. The series impacts its viewers in much the same way that John Bunyan’s “Pilgrim’s Progress” has impacted its readers in the English speaking world for hundreds of years.

A personal friend who learned the Tashelhayt language while growing up with his grandmother in France tells me that this series not only transported him back to the villages of his family in Morocco but captivated and encouraged him in his faith.

$20,000 will complete this project in its entirety having all five least reached languages translated, dubbed and ready for broadcast. 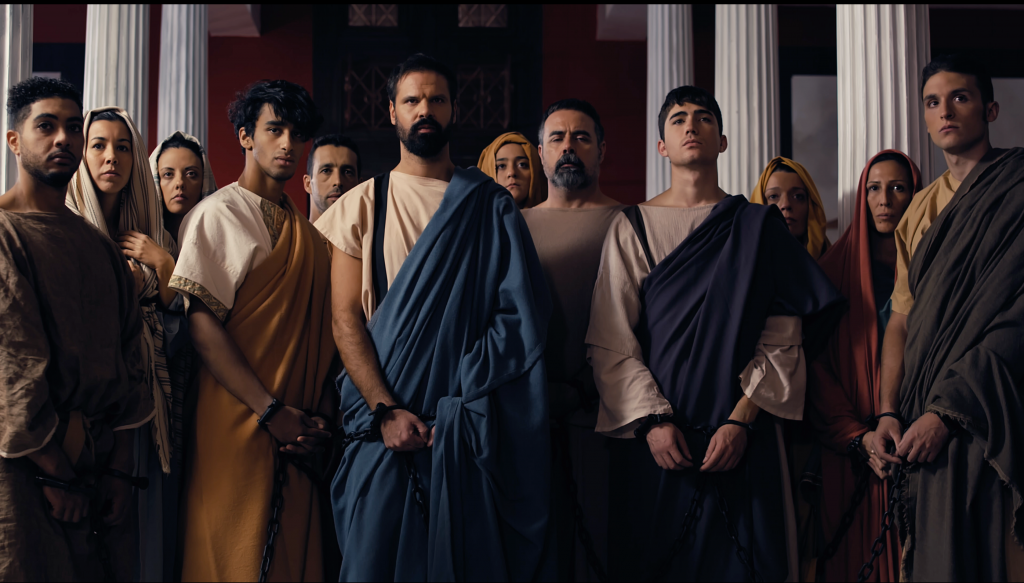 Become a partner in translating this StoryChannel Originals series into the five least reached languages groups.

This historical docudrama spans the first five centuries highlighting influential figures such as Tertullian, Victor the Bishop from Libya, The Scillitan Martyrs, Augustine, Quodvultdeus, Antony, Cyprian, and Perpetua and their influence over the early followers of Christ across North Africa in a time of persecution under Roman Empire domination.

$50,000 will translate this entire series into all five least reached languages groups.  Give $10,000 to translate all eight episodes into one least language group.

Partner with us in putting a new Christian Satellite Channel in operation across North Africa and beyond.  As little as $150 US a month would open up opportunities for millions to watch Christian programming for the first time in their heart language.

With your generosity, programs of hope and encouragement will be broadcast specifically for those who have never heard of God’s unfailing love in their native language. 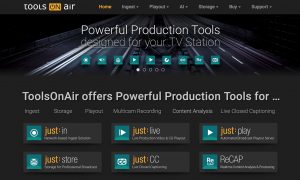 Become a partner in this phase as a cataloging system, television playout software and streaming services for running a Satellite TV will be put in place.

Become a partner bringing Christian media into the homes of  millions across North Africa. 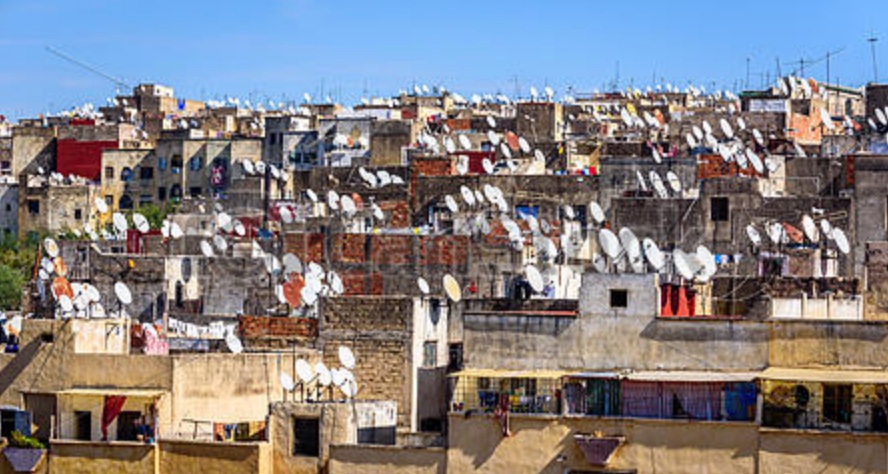 Your prayers, your support and your encouragement

enable us to reach countless people across North Africa and beyond

with the story of God’s love.

If you would like to partner with us on any of the above projects or need more information about StoryChannel, please click here or email: admin@storychannel.org

with those who have never heard the Gospel in their own native language.

Developing and distributing Bible inspired audio-visual media and resources for the least reached primarily in North Africa, leading to a saving and growing faith in Jesus Christ.